Thank you for contacting us!

We'll reach out to you as soon as we can.

From Mud-Terrain to performance track tyres, Toyo Tires has long been one of the best.

Like most tyre manufacturers, Toyo started life out as a rubber company in Japan. The brand Toyo came from the merger of two companies, Toyobo company and the Hirano Rubber Manufacturing company in 1945.

In 1953 Toyo opened its first Tyre manufacturing plant in Itami, Osaka Japan. Not long after hitting the Japanese stock exchange, they built a research and development plant in Hyogo not far from their Itami plant.

In 1966 Toyo expanded its operations to the U.S market and was the first Japanese tyre manufacturer to establish a subsidiary in North America as Toyo Tires (USA. Corp)

The company represents innovation and quality with a reputation for outstanding performance across track, road and off-road. Designing and manufacturing top tyres for the market in over 120 countries around the world.

Toyo Tires began life in Australia after purchasing the Vaculug Rubber Company in 1974. Since then Toyo has been going from strength to strength in all segments of the tyre industry from commercial light truck, SUV and passenger vehicles to serious off-road tyres.

The Toyo Open Country range of tyres including the All-Terrain (AT), Mud-Terrain (MT) and the first of its kind, the Rugged-Terrain (RT) tyre. All the off-road tyres made by Toyo are serious contenders for best off-road tyre on the Australian market today. 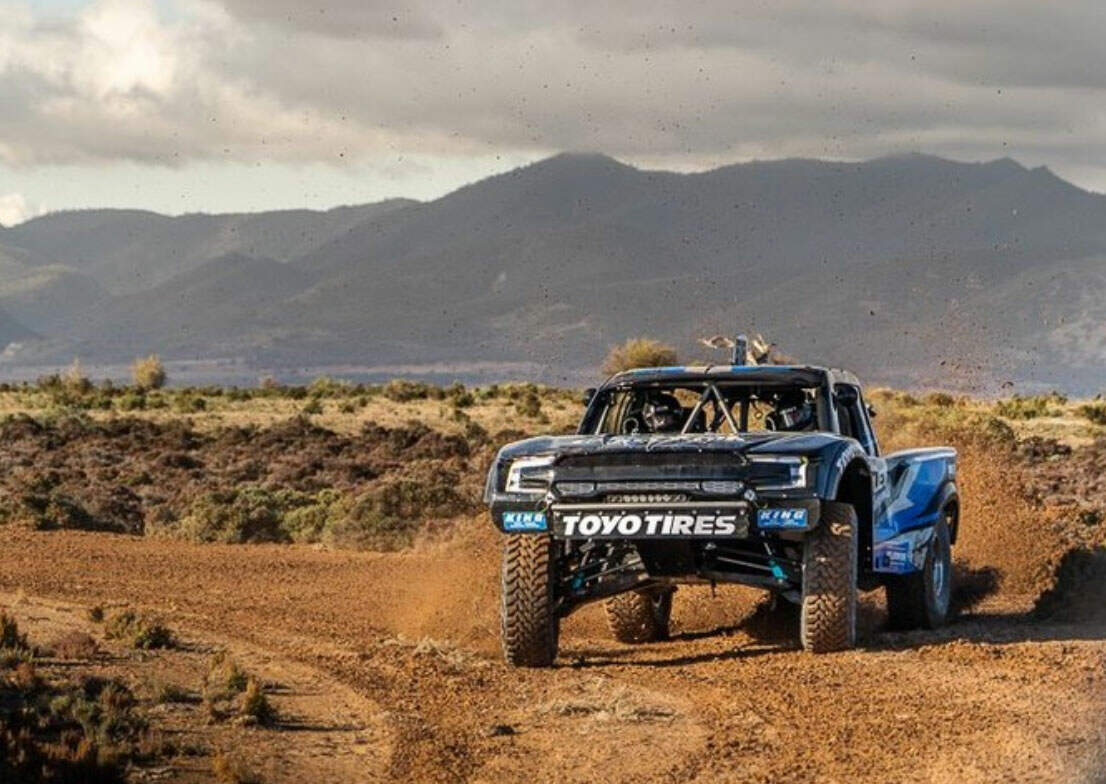 In 1979, The Toyo brand would go on to form a pivotal partnership with Nitto Tires. Both brands feed the tyre demand in the off-road segment with NITTO and the extremely popular Ridge Grappler AT range.

On top of selling top quality tyres, Toyo have been in partnership with some of the most cutting edge brands making unbelievable content with the likes of Ken Block and Hooligan and BJ Baldwin’s infamous Trophy Truck video series. 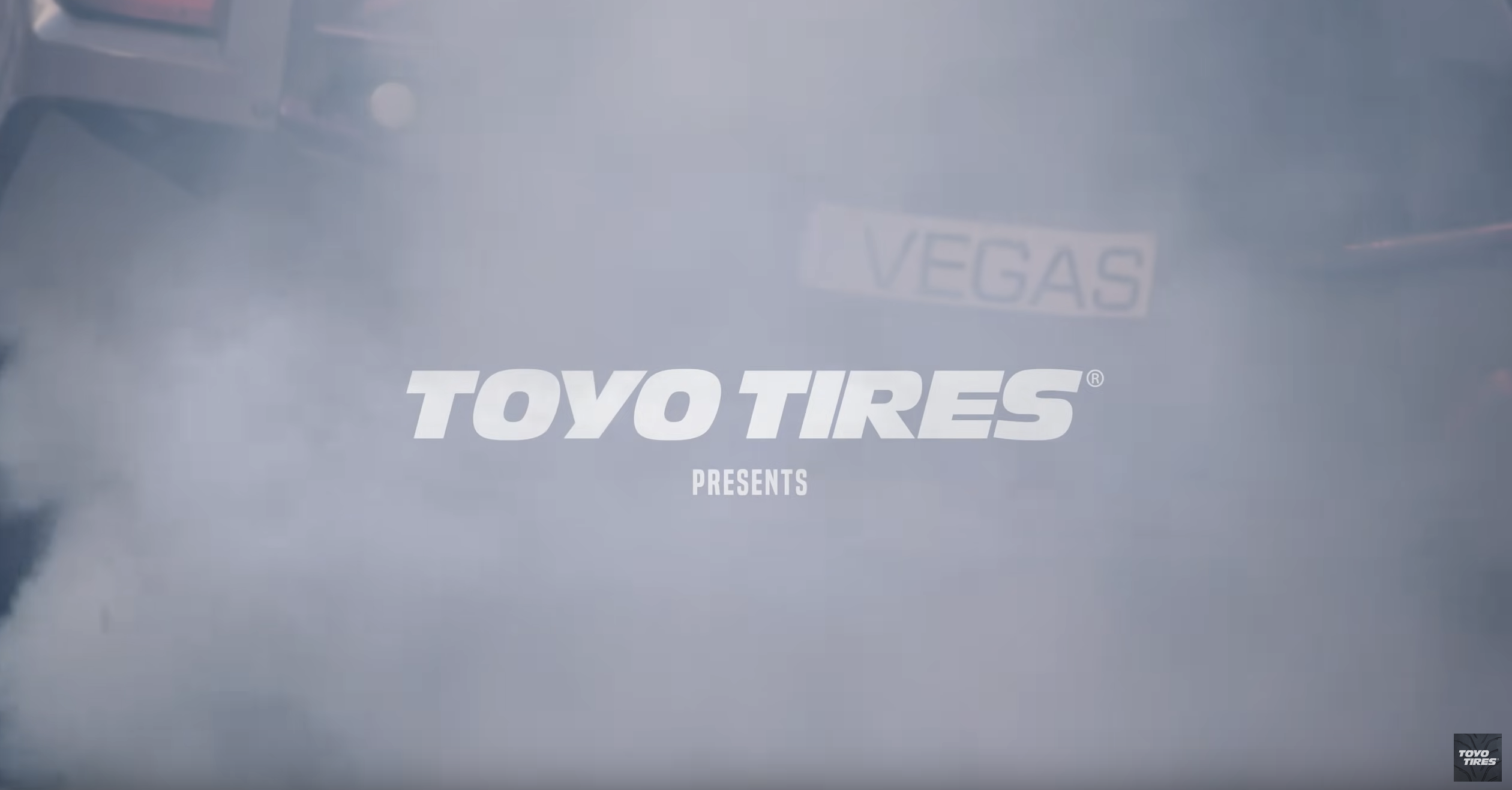 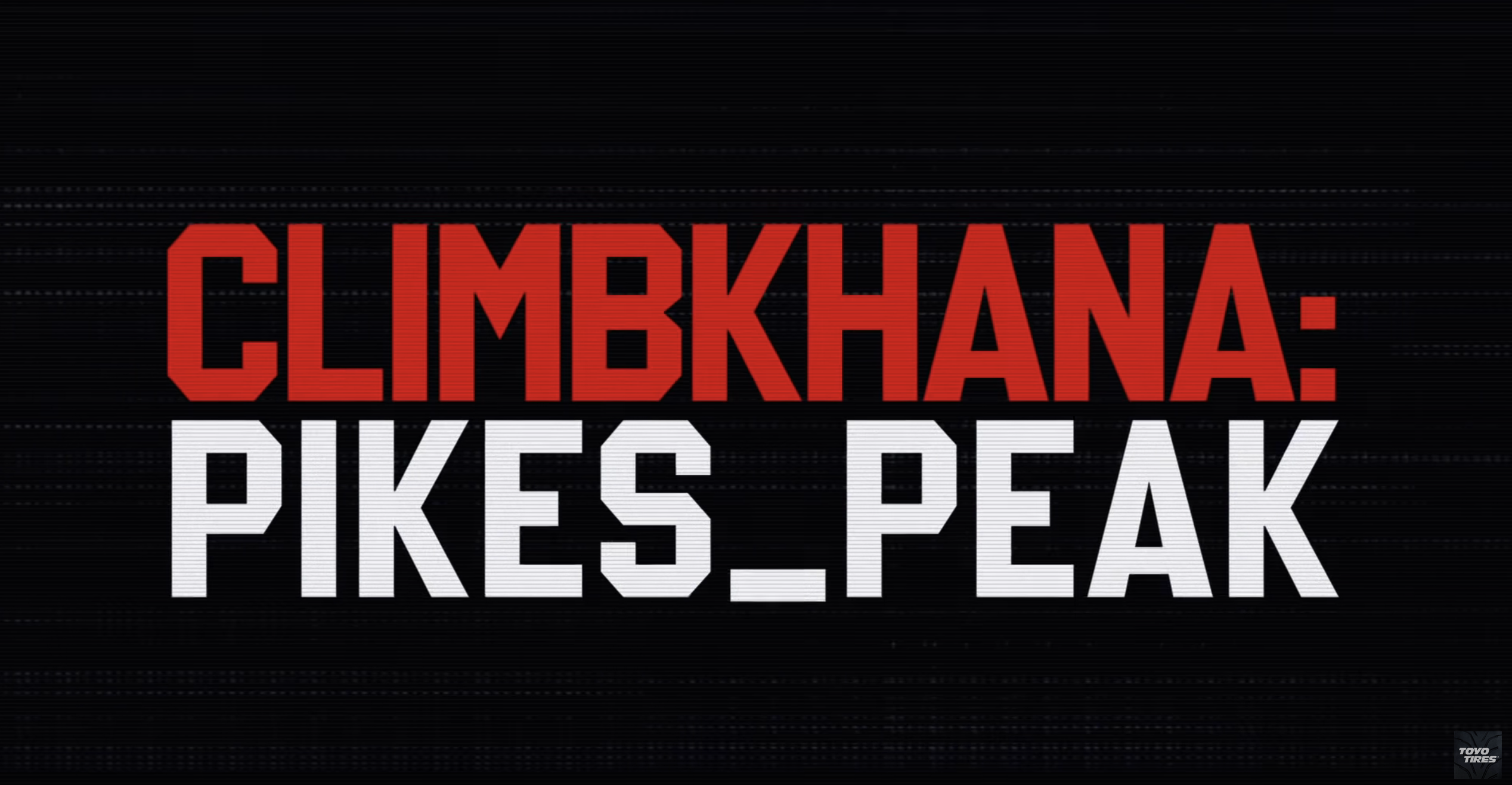 Toyo Tires are available at all our Tyrepower Western Australian stores, from Esperance to Broome with large stocks on hand having the buying power of over 270 stores around Australia.

Call Tyrewpower on 13 21 91 for more information and the nearest Tyrepower store to you can be found here.

Thank you for contacting us!

We'll reach out to you as soon as we can.